Missy Covill ~ Iron Cowgirl Artist, Singer, Songwriter. Listening to just a few minutes of a Missy Covill song reveals that the Iron Cowgirl is a determined and serious rock artist with a distinctive ability to tell stories through her music. Covill’s powerful, gritty and edgy vocals naturally match her inspiring lyrics and tunes, as her truth comes from her life experience and uncovers her personal emotion that otherwise would only be found deep within. Her first album “Heart of Steel” was released this year. The Michigan native, an only child of a single mom, Missy Covill developed her intense drive and determination early on. As a young girl she wrote lyrics and made cassette player recordings. The first instrument Missy learned to play was a wash tub bass, made with a washtub, broom stick, and cotton string. She grew up camping with her horses and spent many nights around a campfire playing old country music with other musicians who played everything from spoons to a washboard. Eventually, she became the mother of three. Now in the early part of her midlife, after being a mig-welder for 20 years, she is absolutely chasing her dreams: writing, performing and recording music that mirrors her life. Missy Covill is honored and humbled to have accepted awards from St. Jude Childrens hospital, MDA, WFLAG and many other charities, for outstanding work and donating proceeds from shows, as well as her time and efforts to make a difference. An avid motorcycle enthusiast, AMA, Motor Maid, Sturgis Motorcycle Museum & Hall of Fame, and HOG member, she has logged over 150,000 miles on two wheels and shares her stories of survival through her music and encouraging others to always chase their dreams and never give up. Music and motorcycles are the things that make Missy Covill feel at home while performing. After overcoming cancer, and matters of the heart, she packed up everything she could fit onto her new Harley-Davidson (Mr. Bones) along with her guitar, and hit the road with only $250 in cash and a tent. Her 15,000 mile, ten-week journey chronicled in her song “Open Road,” took her around the coast of Michigan, down to the Gulf of Mexico, back up through the Smoky Mountains, and ultimately to Sturgis, South Dakota which hosts the largest annual motorcycle event in the world. Less than five years ago, Iron Cowgirl band came together and today performs her signature mix of country, rock, and blues internationally. The dedicated band members compliment the raw emotion of her lyrics, and Missy has been honored as a Showcase Artist for four consecutive years at the world's largest music and motorcycling event, the Sturgis Buffalo Chip. She has been featured on the cover of magazines, many radio stations and shared the stage with many national acts including The Doobie Brothers, The Charlie Brechtel Band and The Fryed Brothers Band. Missy has also opened for David Allen Coe, Confederate Railroad, Tesla, and Saliva. This little lady is making an impression on the music industry and chasing her dreams with a fury! “It’s the freedom of the open road, and the people I surrounded myself with, at the lowest point in my life, that got me through,” says Covill, “Those people gave me hope when I had none, love when I needed some, and memories I will carry with me for the rest of my life.” For more about Missy Covill - The Iron Cowgirl visit http://www.ironcowgirl.com. Booking: info@ironcowgirlmissy.com 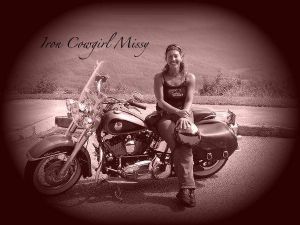 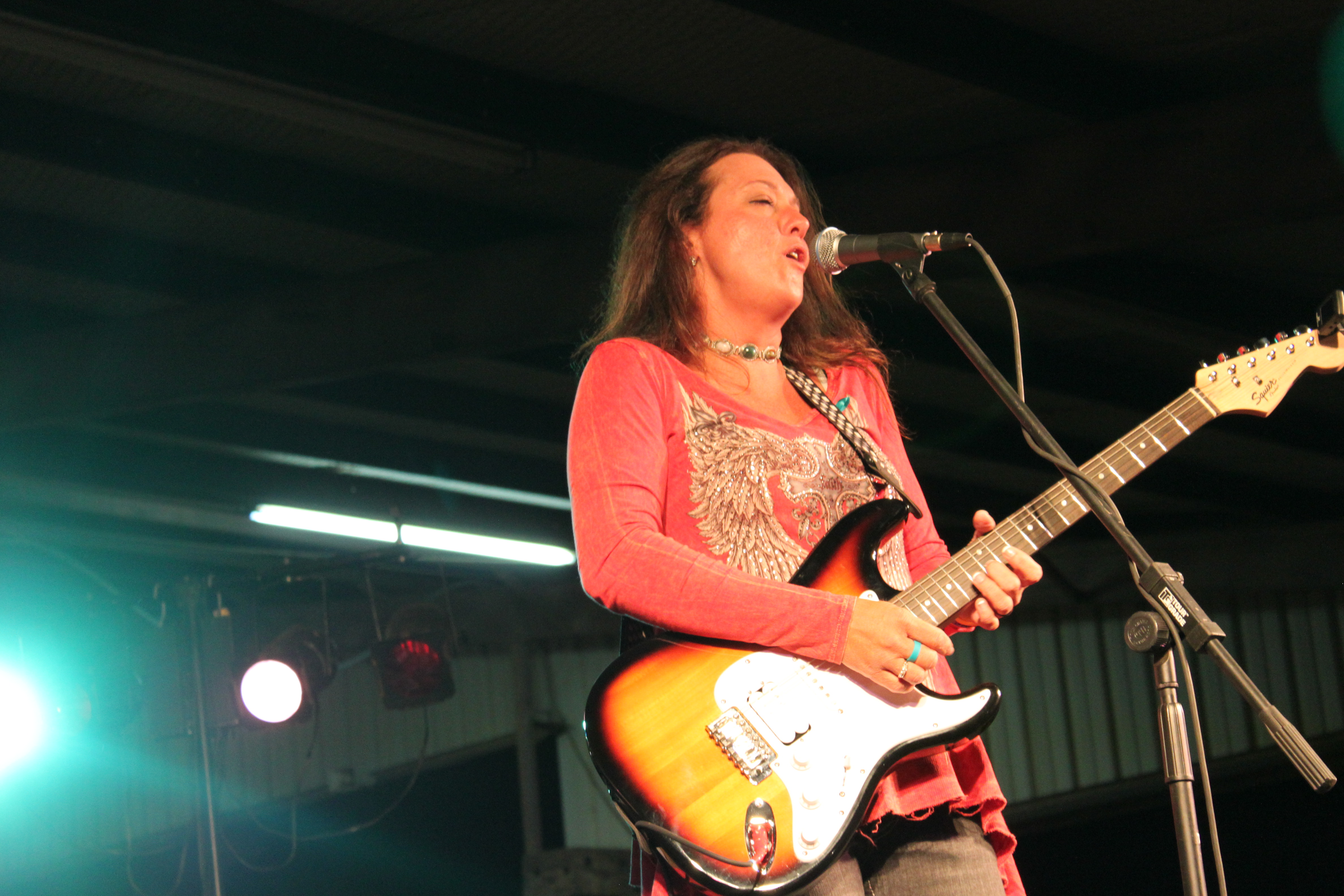 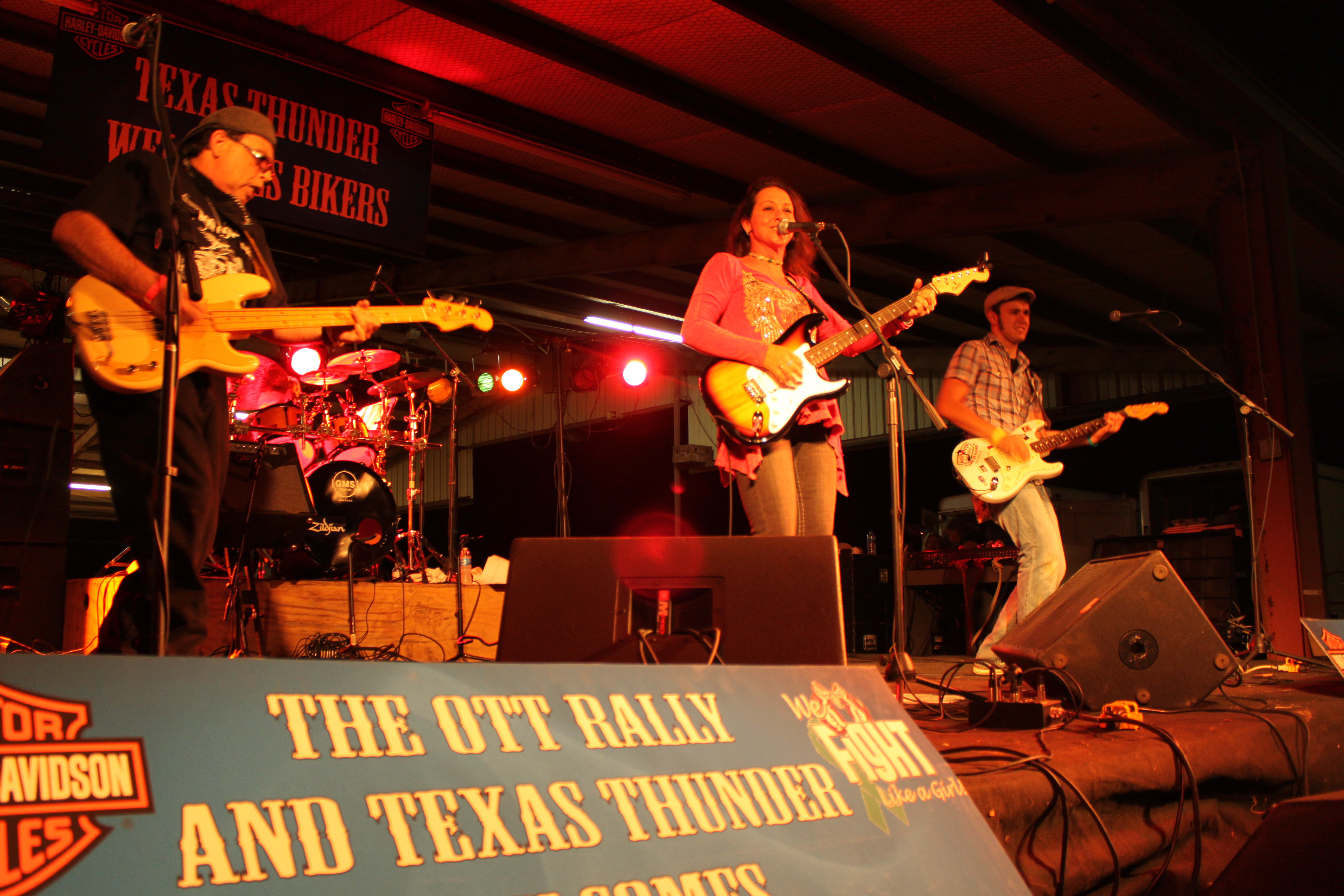 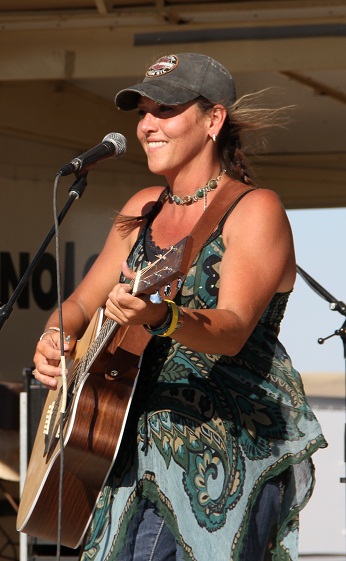 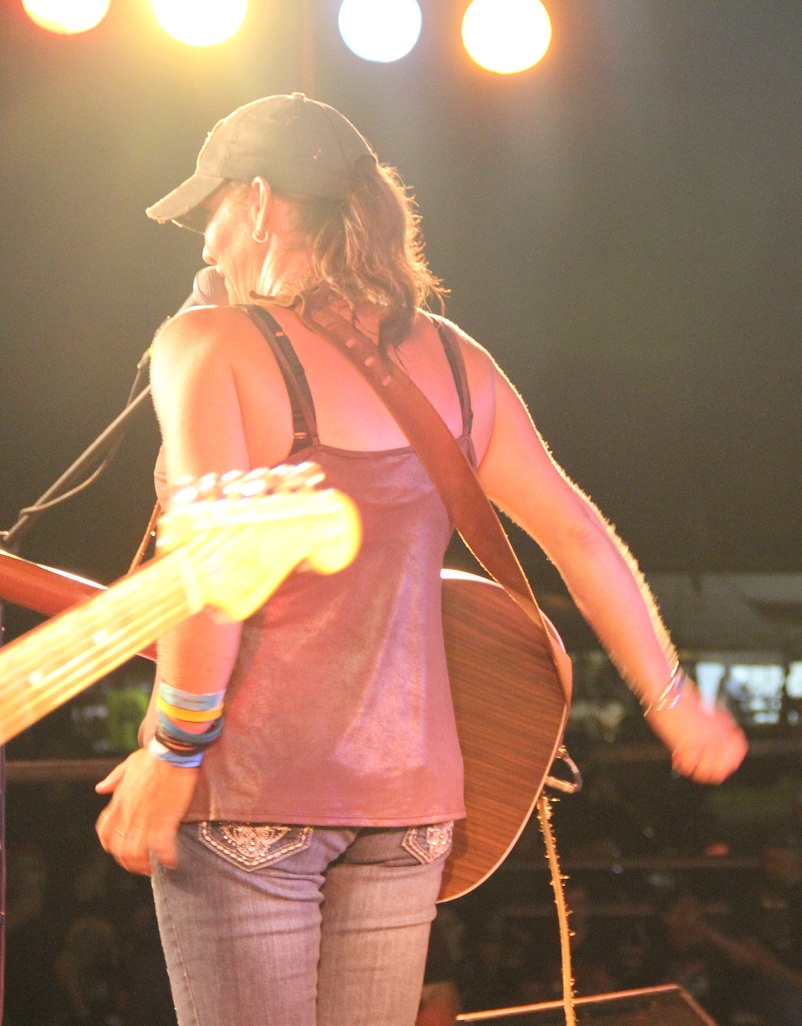 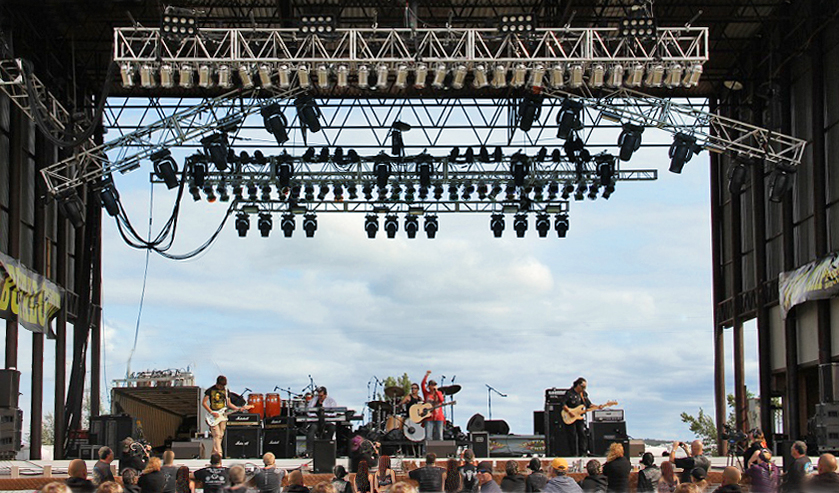 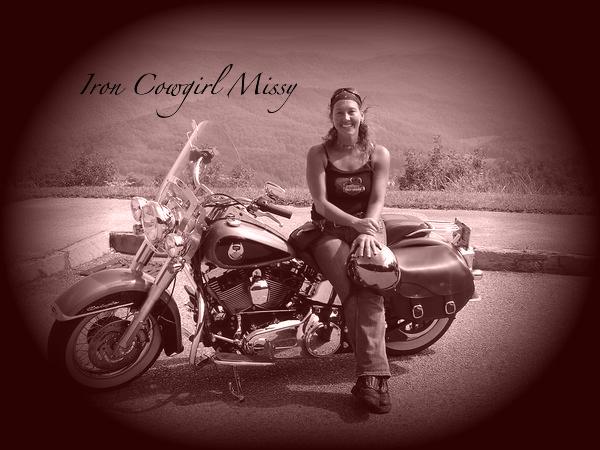 Previous Next
THIS BUSINESS IS A PREFERRED REGISTERED MEMBER

One of my favorite people and Biker Road music bands is Missy Covill. She has an act and music you do not want to miss. A BestBikerBars.com Favorite.